Is Your SEO Ready For Google Now

The Internet and the way people search for information is changing and it is probably changing at the fastest rate it ever has with big algorithm updates, smartphones, tablets and the speed of the Internet connection with Wi-Fi and 4G.
I am going to show how SEO is moving forwards with these and see how you can keep up too.

As you can see the Internet and the technology has moved forward and has progressed very quickly over time when you think that no one browsed online 22 years ago. Let’s look now at the present day and see how people are using this new technology to search and help them with their everyday lives.

What is Google Now

Google Now works on Google Chrome on computers and laptops and android and IOS operating systems. It was introduced via Android 4.1 ("Jelly Bean"), which launched in July 2012, and appeared on the Galaxy Nexus smartphone.

The application recognises repeated actions that a user performs on the device (locations, calendar appointments and search queries) to display relevant information to the user.

As Google is the major search engine for many countries including the US and the UK it is important to know how search is changing and how you can affect it.
With the Google Hummingbird update around 30th August 2013 Google are now understanding what the user wants from search by looking at previous searches and then giving them results that relates to these searches. It is similar to having a conversation with Google.

Google understands the user better than it did years ago by using Conversational search and semantic search. With using these two factors it places greater emphasis on page content making search results more relevant and is better for the user in answering search queries. While searching, Google remembers your previous question so a persons search could look like this:

If you create content with context that answers your audience questions such as implementing a FAQ page or explaining the benefits of a certain product like “why is Adidas racing boots better than other brands”, if you are selling Adidas racing boots than you may appear higher for this result.

When writing content make sure that it is answering your users questions and you may get rewarded with Google’s new way of searching.

With Google Glass and smartwatches I think this is only the start, I can see other devices and Google Now only expanding. The only concern for SEO’s regarding this is that Google searches will increase but Google traffic to websites will likely decrease as Google continues to answer user queries itself. It is vital then that you make sure that your website can participate in answering the right questions.

I hope you have enjoyed reading about Google Now and know where you should be with priorities affecting your marketing efforts to keep up with Google and their advancements. 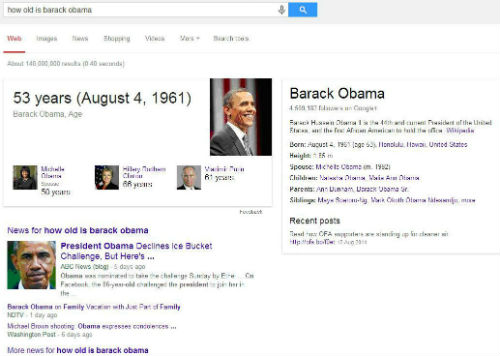 How Old Is Barack Obama 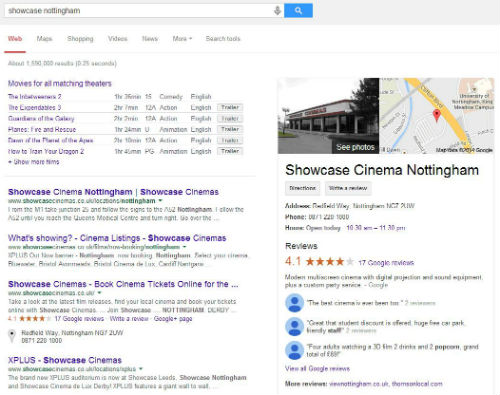 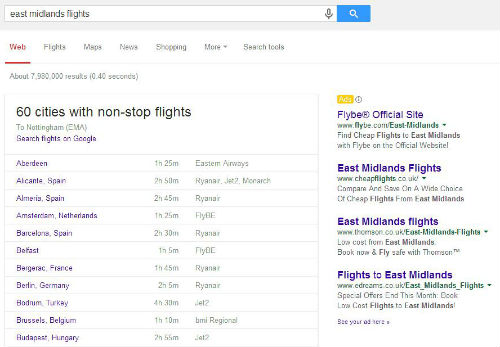 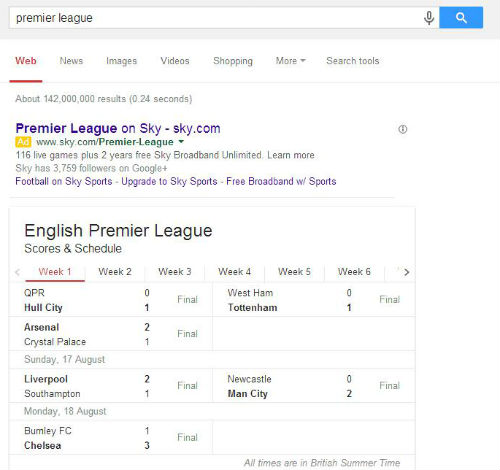 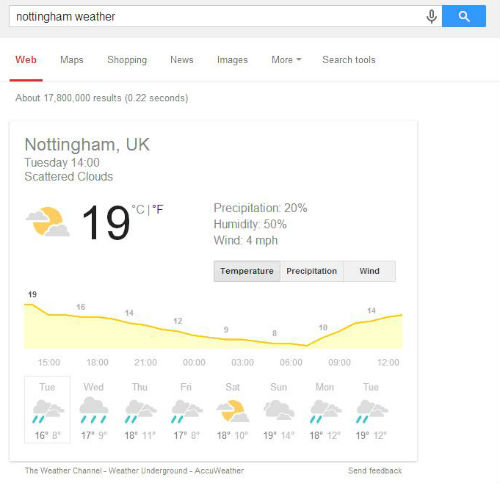 ARE YOU LOOKING FOR MARKETING?

Provide your details here and one of our marketing experts will get in touch with you at a convenient time to discuss your requirements.

All consultancy, information and quotes that are given to you are provided on a no-obligation basis.